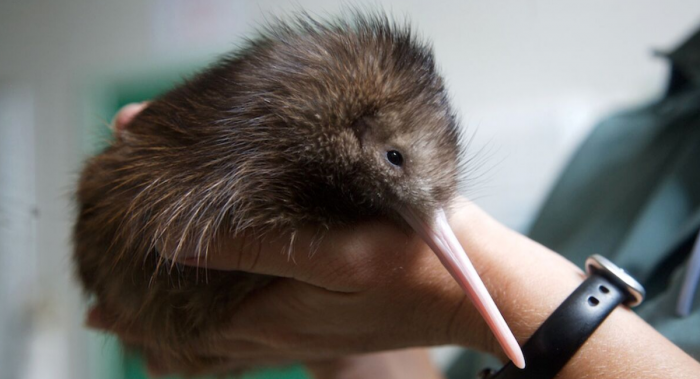 It’s our namesake and most iconic species but how much do you know about kiwi?

Here’s a few kiwi facts about this remarkable bird:

Crombie Lockwood is proud to partner with Kiwis for kiwi, the national charity working to ensure the survival of our most iconic bird. Our support made it possible to establish the Crombie Lockwood Kiwi Burrow, a dedicated kiwi incubation, hatching and brooding facility designed to help save kiwi from extinction.