Home > News > Brexit - what it means for New Zealand exporters

With Boris Johnson now in Downing Street following the Conservative Party leadership vote, all attention has returned to the UK's looming deadline for a deal or no deal Brexit.

Three years on from the referendum to determine whether the United Kingdom would remain part of the European Union (EU), much remains unresolved.  Britain missed its March deadline to withdraw and the EU granted an extension to 31 October 2019.  Whether there will or will not be a trade deal with the European Union is still up in the air.

Despite the UK’s former Secretary of State for International Trade claiming that a free trade deal with the EU would be “one of the easiest in human history,” it turns out not to have been. As a result, a no-deal Brexit (aka ‘hard Brexit’), in which the UK leaves without an EU trade agreement, is now very possible.

While Brexit takes place a long way from the South Pacific, there could nevertheless be major implications for New Zealand export businesses. 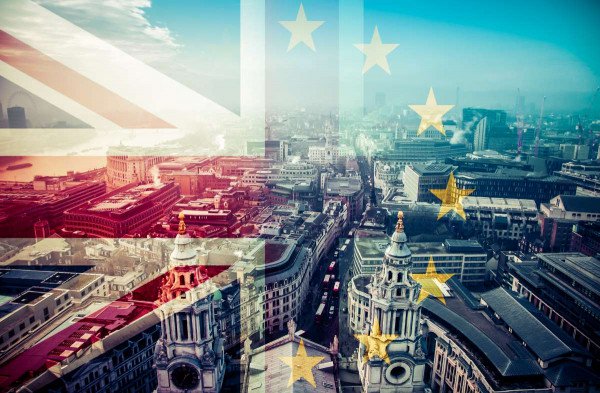 Brexit could have major implications for New Zealand export businesses.

Currencies fluctuate constantly, of course, but Brexit is a special case. In simplest terms – and this is not a simple topic – a hard Brexit is likely to be the worst-case scenario for the British pound (GBP). Jane Foley, Senior Currency Strategist at Rabobank, told the BBC in January that’s because of the uncertainty: in the case of a hard Brexit, no one really knows what will happen, and uncertainty drags currencies down.

That’s bad for New Zealand exporters, because our goods become more expensive for people in the UK to buy.

Conversely, a weak GBP could provide an opportunity for Kiwi importers, who will pay less to bring goods in from the UK.

Stuck on the docks

Currency fluctuations could be among the least of our exporters’ problems, however.

More pressing are the holdups that could occur at British ports of entry. Currently, under the EU’s freedom of trade among member countries, goods from mainland Europe are mostly waived through at the border.

A no-deal Brexit would end that, with the potential result that every consignment would need to be checked closely by customs officials. Where goods entering the UK from Europe would previously clear customs in minutes, without a trade deal, shipments could take hours.

Although that’s between the UK and Europe, the flow-on effect would be a problem for New Zealand exporters, because our goods will be sitting in the same queues, and much of what we ship is perishable.

Mike Gemmell, another Senior Marine Broker with Crombie Lockwood, notes there is also demurrage to consider.

Demurrage is the penalty charged when a ship is not unloaded and the dock cleared within an agreed period, usually 72 hours. One New Zealand company recently faced a seven-figure demurrage bill, which it was forced to pay. The Gemmells say that Brexit increases the likelihood of vessels overstaying their welcome at British ports.

Paul and Mike also note that standard insurance practice is for demurrage coverage to be set low – perhaps no more than $50,000 or so – and certainly nowhere near enough to cover a charge of $1million or more.

The pair, as insurance experts, point out a related risk: insurance companies could place embargoes on certain ports.

For example, if a Brexit-related backlog at the port of Dover means our agricultural products are not being cleared quickly enough, potentially leading to spoilage, an insurance company might consider that too much of a risk and not offer cover for goods at that port.

“That creates an insurance problem for our clients,” says Mike. “I don’t see any impact on the policy wording, but I see an impact perhaps on the restrictions of cover.”

Mike advises that exporters ask their brokers to closely check the due diligence clauses of existing insurance policies.

And if there’s uncertainty at the receiving port, don’t send goods, because shipping items in the knowledge that there could be a problem at the other end will likely leave the exporter uninsured. 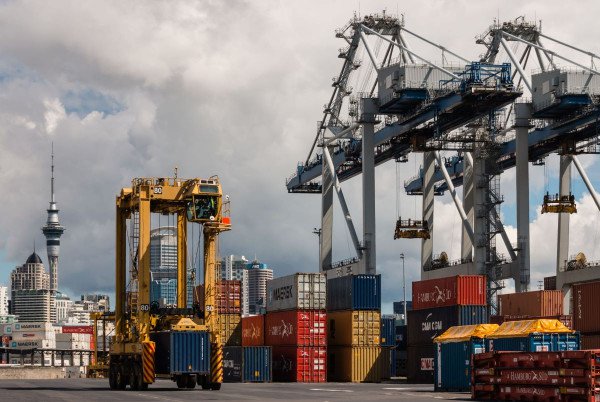 The response at home

The Government has been attempting to safeguard New Zealand’s interests, signing bilateral agreements with the UK to ensure trade stability, with a particular emphasis on our agricultural exports. These agreements come into effect as soon as Britain leaves the European Union, regardless of whether the UK secures an EU deal or not. Our Government, through the Ministry of Foreign Affairs & Trade (MFAT) and New Zealand Trade & Enterprise (NZTE), has also issued guidelines and suggestions for exporters on the MFAT and NZTE websites.

However, Paul and Mike think more could be done.

“Export is the number one source of income,” reasons Paul. “I think if anything happened the Government would have to step in and do something. What that looks like, I don’t know.”

Whatever it looks like, neither broker thinks it would take the shape of financial support.

“There will be pressure on insurance companies and they’ll look at due diligence,” predicts Paul. “I strongly recommend to any insurance broker with exporters as clients to double check the policy with the insurance company.”

Andrew Ford from our Financial & Professional Risks team, and Michael Cavanaugh of Wotton + Kearney, look at representative class actions in New Zealand and implications for insurance.

Born out of the COVID-19 pandemic, VAST Billboards is making outdoor advertising accessible for all sizes of business in Christchurch and beyond.