You may not know Egmont Seeds by name. But you’ll certainly have come across their products if you’ve ever admired flowers in your local park, bought a carrot at the supermarket or picked up a name brand seed packet from your local nursery.

Egmont Seeds owner, John McCullough, grew up with a vegetable garden in the backyard.

“We had a massive garden and I just loved it. Pretty much all our vegetables came out of that garden,” says John. 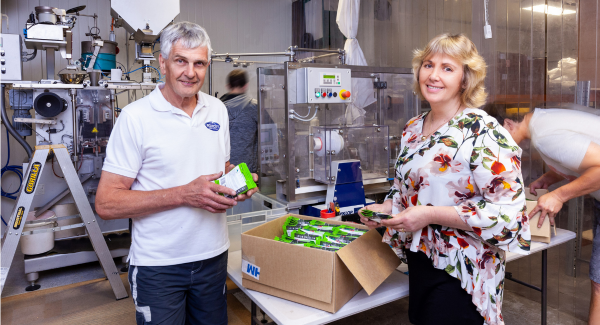 When he was 15, John did a day’s work experience at Watkins Seeds and a passion began to grow. John didn’t leave Watkins Seeds until 1996 when he helped set up Egmont Seeds; after he had become General Manager and had overseen his old company’s eventual sale to Brierley Investments. Now, John has been in the industry for almost five decades.

“We’ve got 23 staff, and we are pretty much the only company like us in New Zealand,” says John. “Whether it’s a nursery, a cut flower grower or a city council that wants flower seeds, they pretty much all come from Egmont.”

While flower seeds make up most of its business, Egmont acts as a managed warehouse for Dutch company Nunhems Seeds, which supply large companies such as Wattie’s. Egmont also contracts for clients such as Yates, McGregor’s, Mr. Fothergill’s and Kiwi Garden which in turn supplies Bunnings, Mitre10, The Warehouse and supermarkets with their packet seeds. It’s no wonder Egmont is considered the heavyweight in the industry. 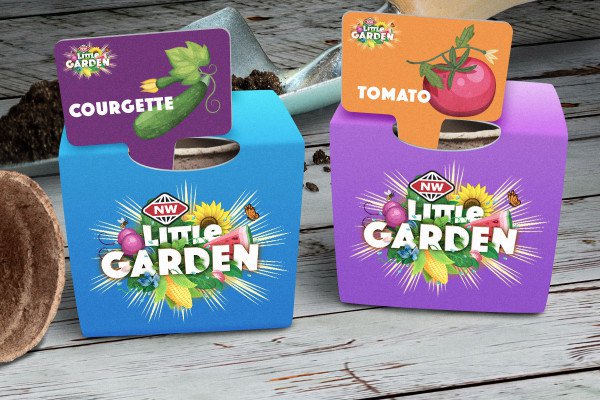 John puts part of the business’ success down to the support systems around him.

“I think when you have a really good bank, accountant, and insurance company; an advisory group essentially forms around you and you become very strong,” he says.

“Crombie Lockwood has covered our insurance needs right from day one. We never say no to the insurance. They understand our business well, and it’s that understanding that we expect.

“They are our advisors, allowing me to focus on the seed and what we’re doing here, knowing full well I’m in good hands with those other professional people around us.

“It’s just so important all the way through to have A) insurance and B) good systems: processes and business plans that are very carefully guiding you through what could be a pitfall of litigation if you muck up. It would be a disaster to have worked so hard, for so long, and lose everything.”

Crombie Lockwood has covered our insurance needs right from day one. They understand our business well, and it’s that understanding that we expect.  John McCullough

An example of these carefully measured processes that John cites is the high-tech tracking system Egmont uses, so they know which batch of seed goes where in case of a product recall.

“There’s a cost to that, but at the other end is the advantage to your credibility,” John says.

The company’s efficient, high-tech German machinery which cleans the seed, creates empty packets at 6.6 packets per second, and then mechanically packs the seeds are all similar investments in quality.

And if you’re looking for a gardening tip from John, here it is:

“If you are struggling with finances, or worried if you’ll even have a job after Covid-19, just get out there and start a garden now. Because there’s power in what you can produce from a $3 packet of seed.” 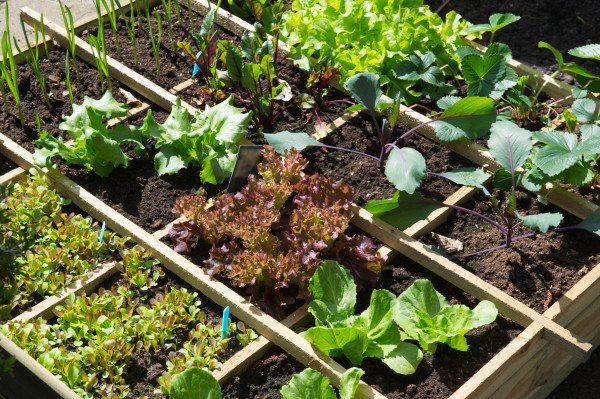 "There's power in what you can produce with a $3 packet of seed." - John McCullough.

Back on firm ground for Founders Café

Amie-Jo Trayes has brought an old Nelson staple back to life with the renovated Founders Café. But the excitement of the new has brought challenges...

Bouncing back from a cyber-attack

Auckland business owner and Crombie Lockwood client Steve Osborn talks about his company's experience of a cyber-attack and the process of recovery.