The 2020 hatching season is underway at the Crombie Lockwood Kiwi Burrow, and all going to plan up to 80 chicks could be hatched safely.

The 140m² Kiwi Burrow is the country’s newest kiwi incubation, hatching and brooding facility. The Burrow was opened in 2019 to help halt the decline of the kiwi population, as eggs hatched in the Burrow have a significantly greater survival rate than in the wild.

The Kiwi Burrow is in expansion mode on the eve of its first birthday, and it's already looking promising for a successful hatching season. 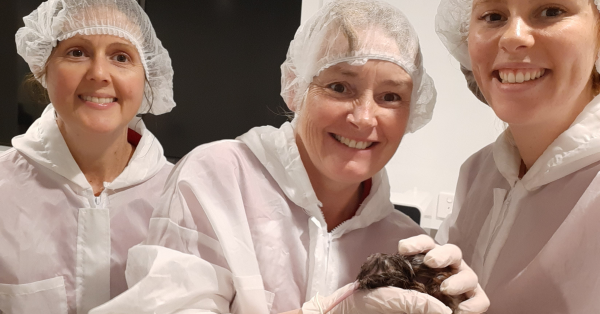 Kiwis for kiwi team with the first kiwi hatched this season.

“We had a new team arrive in July to continue our conservation work at the Crombie Lockwood Kiwi Burrow. But a much bigger addition recently was the arrival of our new brooder wing,” says Kiwis for kiwi Events Manager, Paul O’Shea.

“The brooder wing is a specially modified 40-foot container that had previously been used at the National Kiwi Hatchery – previously known as Kiwi Encounter at Rainbow Springs – in Rotorua.

“After our first season we calculated that with the number of eggs forecast for the season ahead, we would soon run out of brooder space. So, the decision to extend was taken. We’re fortunate that we already had the brooder wing up and running and were able to move it ‘down the road’.”

Getting the new brooder wing in place was quite a feat in itself. With the new addition to be sited at the rear of the main Crombie Lockwood Kiwi Burrow building, a 60-tonne mobile crane needed to lift the container up and over the existing building into place. 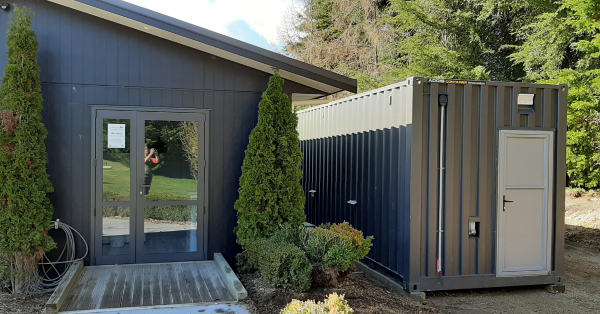 The first chick of the 2020 season at the Crombie Lockwood Kiwi Burrow hatched on 15 September after arriving as an egg just a few weeks earlier. Following the chick’s arrival, Crombie Lockwood staff were given the chance to suggest a name for the new-born and after much deliberation chose 'Whetū'.

Crombie Lockwood sponsorship and events manager Alison Oldridge says “The name Whetū was put forward by a number of team members, and meaning ‘star’ in te reo, we felt it a fitting choice.

“Kiwi are absolute stars in our mind and pivotal to our identity as New Zealanders. We want the species to thrive and hope that this chick has a really bright future.

“It is hugely exciting to support kiwi conservation and see what impact the Kiwi Burrow is having. We feel really proud to be involved and look forward to welcoming many more new chicks at the Burrow in the coming months." 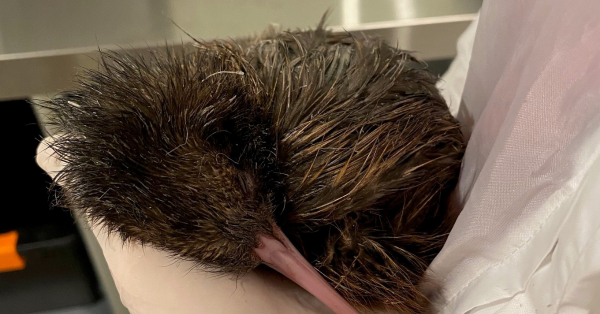 A star is born - meet Whetū the kiwi.

On the right track

Wellington's John Galvin explains why having a broker, and the right life and health insurance, can appease the financial pressures that come with life's inevitable hurdles.