Andrew Ford from our Financial and Professional Risks team, and Michael Cavanaugh of Wotton + Kearney, look at the issue of representative class actions in New Zealand and implications for insurance.

There’s been a steady rise of representative or class actions in New Zealand – proceedings by one or more plaintiffs representing a defined class of people with common interests against a defendant. A recent judgment by the Court of Appeal in Ross v Southern Response [2019] NZCA 431 deals with the boundaries of representative actions.

The regulation of class actions in New Zealand is under rule 4.24 of the High Court Rules. That rule permits a person to claim on behalf of others with the same interests with their consent, or as directed by the Court. Unlike other jurisdictions, that single rule is the extent of our legislative regulation of representative actions. Prior to Ross, only opt-in representative actions were permitted – actions on behalf of all people who expressly consented to being part of the action. The rule was not considered to permit opt-out representative actions – actions on behalf of all people, unless they expressly excluded themselves. This was because comparable jurisdictions permitting opt-out actions have detailed legislative rules for these actions, and an earlier review of the High Court Rules considering that legislative change was necessary before permitting opt-out actions.

The Court of Appeal in Ross, however, determined that a court’s power under rule 4.24 must include the ability to direct that actions proceed on an opt-out basis. It did not consider there was any impediment in the rule for a court to do so, and that having such power is consistent with historical statutes and the common law recognising exceptional circumstances in which a person could bring actions on behalf of another even in the absence of that other person’s consent. Consequently, there was no need for the indicated legislative change to enable opt-out representative actions.

Most importantly, the Court considered that opt-out actions would best serve the intended purpose of representative actions, the wider principles of justice, and public interest. In particular, claimants’ access to justice will be improved by opt-out actions. Opt-out actions might also incentivise insurers and large entities to comply with legal obligations. In addition, an ability to direct for opt-out actions would, in the Court’s view, provide efficiency both in cost and substance.

That focus on wider principles and public interest also resulted in the Court suggesting that representative actions should generally default to opt-out actions. The Court was unpersuaded that this would materially increase the necessary procedural and substantive supervision of representative actions by the courts.

New Zealand has also closely mirrored developments in Australia with representative actions, particularly with claims arising from IPOs, a company’s statements to stakeholders and market, and/or a company’s financial distress. If that trend continues, we expect to see an increase in the number of representative actions and the circumstances in which claims might be made.

The Court of Appeal in Ross was alive to some of these issues, such as exposing passive claimants to adverse cost awards, or passive claimants obtaining benefit at the cost of active claimants. The Court considered these issues could be addressed during a court’s supervision of the proceeding, although, aside from noting the Australian responses to such issues, it declined to comment on how the New Zealand courts could actually resolve them. Some other fundamental issues with opt-out proceedings did not arise in Ross, such as how to assess reliance, causation and quantification of loss for passive claimants, as the parties had agreed that those issues would fall in an opt-in second stage of the proceeding. It is not clear how the courts will, in light of Ross, address these issues for an opt-out representative action.

While we are not yet aware of any applications for representative actions to proceed on an opt-out basis following Ross, we are aware that such actions have been intimated.

Southern Response has applied to the Supreme Court for leave to appeal.

The steady increase in representative actions affects the need in New Zealand for company directors to have in place adequate Directors and Officers (D&O) Liability Insurance and, if capital raising, a Public Offering of Securities Insurance (POSI).

As a result of the continued increase in this type of litigation in Australia and in New Zealand, we are seeing insurers increase pricing for D&O insurance, as well as reducing capacity and carving back coverage including no longer offering Side C (entity) coverage.

It is essential that those arranging cover for directors and officers take great care when negotiating terms and placing cover. When considering D&O policy coverage, recent loss scenarios demonstrate it is most important to think about setting limits in a structured way. The following are key considerations:

In 2020 we expect the D&O insurance market to continue to be difficult with increasing premiums and increasingly limited cover. Insurer consolidation is likely to continue and cover may become subject to additional exclusions as insurers respond to evolving risks (e.g. cyber/failure to insure, anti-money laundering, industry-wide commissions and climate change).

At present, good risks can still expect to continue to buy broad insurance, but it will increasingly cost more and may be harder to come by. In a world of changing and increasing risks for directors, D&O insurance is also changing. Care must be taken to ensure that policies continue to be relevant and effective. 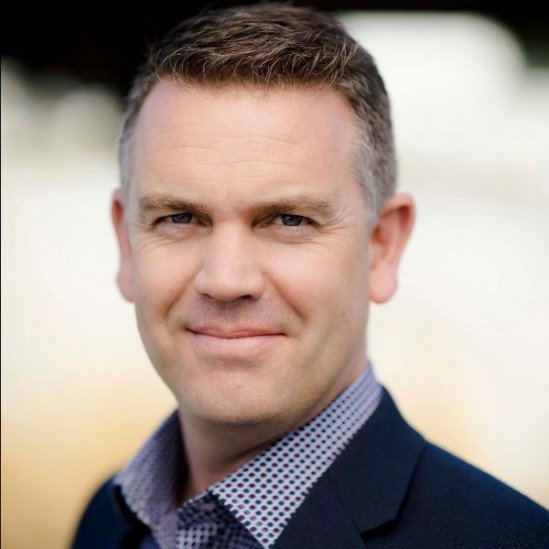 Rethinking risk in a changing climate

If materials or equipment fail to arrive on site, work can stop completely. Managing this scenario is a critical part of project risk management.