As the irreversible effects of climate change are experienced more frequently, the insurance industry could be forced to increase premiums and excesses for clients in high-risk regions, and even withdraw insurance coverage from some areas altogether.

With flooding already New Zealand’s most frequent natural disaster, the effects of climate change – notably rising sea levels and increased rainfall and storm activity – could mean that many homes near the coastline will be at much greater risk in the years ahead.

A report published last year through the government-funded Deep South Challenge, assessed how insurers could respond to the deepening climate change crisis. It looked at the risk for around 10,000 homes in Auckland, Wellington, Christchurch, and Dunedin that lie in one-in-100-year coastal flood zones. 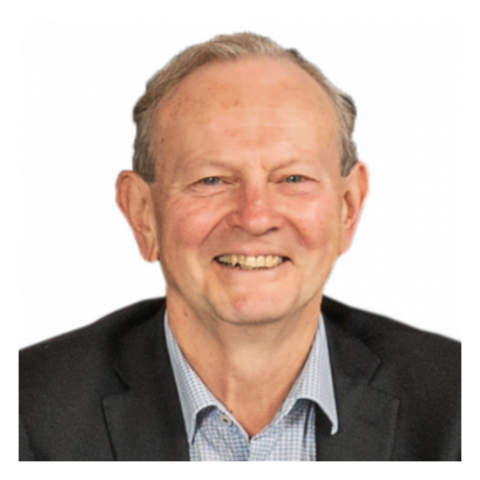 The Insurance Council of New Zealand’s (ICNZ) annual figure for severe weather events during 2020 revealed that insurers paid more than $260 million in insured losses during the preceding 12 months.

ICNZ Chief Executive, Tim Grafton, says that while insurers are there to help customers in the wake of sudden events, rising sea levels are a long-term consequence of climate change and therefore cannot be insured against.

“With climate change ensuring weather events will become more frequent and more extreme, it has never been a better time to check that you have the right level of insurance should the unexpected happen,” he says. “Insurance still plays a very important role in managing these increased risks. And insurers will still likely continue to cover properties in higher risk areas for the foreseeable future, however the cost of connected premiums and excesses will undoubtedly increase.”

Tim says that one result of the projected increased frequency of climate-related events in some regions could be that some insurance providers may choose not to take on new clients in affected areas in the years ahead.

He says that today’s heated housing market could exacerbate insurance coverage limitations for homeowners in the future. With buyers snapping up properties quickly – and the popularity of beachside holiday homes as robust as ever – many owners aren’t taking a long-term view of their investment risk if it is in a coastal location.

“Inevitably there will be more and more frequent loss of property in some areas. As a result, there might be less enthusiasm from banks to lend money on properties in higher-risk areas. Or perhaps we might see shorter mortgage terms standardised – a 30-year mortgage on a property in an area deemed high risk, for example, might no longer be viable with the heightened potential for loss.”

Councils could limit future builds in some areas due to increasing risks from changing climate, especially those on steeper slopes where increased rainfall might lead to washouts and slips.

In areas where the effects of climate change have already led to dramatic and expensive results – such as the 2005 flood debris flow which wiped out much of the Matata settlement in the Bay of Plenty – regional councils have already recommended a process of ‘managed retreat’ depopulation.

“Rebuilding properties on steep sites becomes problematic because of the costs involved. The science suggests that we will see higher levels of rainfall, and floodplains that experience flooding more often.

“Overall, we do have a large level of insurance coverage in New Zealand, and we want to keep it that way,” Tim concludes. “But we need to think about where we consent properties to be built and have an awareness of the future issues that climate change will undoubtedly bring with it. Ignore these and the consequences could be devastating.”

Talk to your Crombie Lockwood broker about insurance solutions to cover your home and business.

A recipe for success

Do your sums to avoid underinsurance

Claims Manager Alana Howard explains why it's so important to accurately - and regularly - value the assets covered by your insurance policy.