What started as a weekend hobby is now an iconic nut butter brand making big waves overseas. Fix & Fogg co-founder, Roman Jewell, says the brand is proof that learning along the way and seeking out expertise when it’s needed are vital ingredients in the recipe for business success.

There is plenty going on, and plenty of growth, which brings with it both risk and reward. “I think whenever you've got a business where you're trying to be the best of the best, you need to surround yourself with the best partners,” say Fix & Fogg co-founder, Roman Jewell. 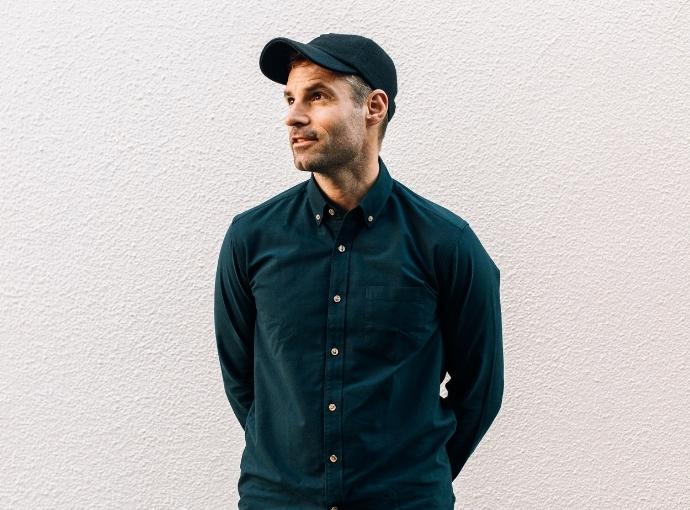 “What I like is that Crombie Lockwood has understood our business as it's grown, given us the advice and policies that we need in a high-growth environment, and know their stuff, not just about New Zealand but also about the rest of the world.”

Right now, Fix & Fogg is very much focused on the rest of the world. As they export to Singapore, Australia, China, and the United States, they need insurance cover with a global reach and expertise that understands other markets.

“Crombie Lockwood’s access to global coverage and product offerings have made for the perfect one-stop-shop for Fix & Fogg over the four years we have worked together,” says Crombie Lockwood Senior Broker, Dene Cable. “It was also a pleasure to attend the recent Wellington Gold Awards to see the hard-working Fix & Fogg team deservedly win not just the Global Gold Award but take out the overall Supreme Award. It’s nice to think we played a small part in helping Fix & Fogg concentrate more on the business and not have to worry about their insurance.”

Roman and his team at the Wellington Gold Awards

Awards from the Wellington business community are a far cry from what started as a ‘weekend hobby’ in 2013. Former lawyers Roman and Andrea Jewell started making jars of their now-famous range of spreads on Friday nights to sell on the weekends at local farmers markets in Wellington.

“It got a little bit of a diehard following that reverberated out to local stores and supermarkets, who then got in touch with us and asked to stock it,” Roman says. “We haven't had what I would call a huge hockey stick growth; we've just had really lovely, solid organic year-on-year growth as we've continued to build the brand, build the reputation and build our distribution.”

Today, Fix & Fogg is the second-largest spread manufacturer in the country, with over a dozen varieties in the product range. As part of the brand’s expansion to the United States, it has gone from stocking ten supermarkets to nearly 2,500 this year alone.

It’s a feat few Kiwi brands have mastered and Fix & Fogg show no signs of slowing down. Roman says he would love for his and Andrea’s success to demonstrate to others that their ‘thing’ could become more than a hobby. 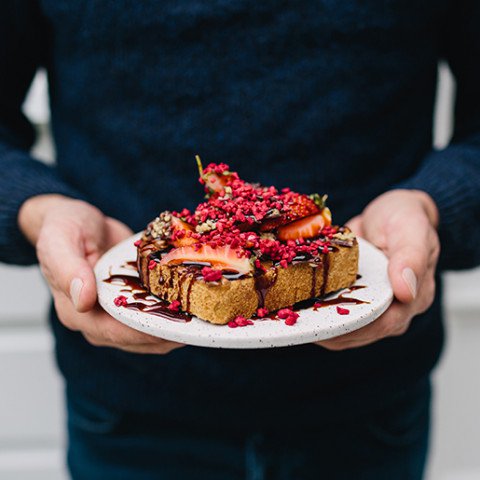 Staying true to your values

Good business goes beyond simply what you’re selling, Fix & Fogg’s foundations and actions matter as much as tasty products. They wanted to create a company and a brand that was meaningful, sustainable and delicious, and they've worked hard to keep that as they've grown.

"Part of realising this is our accreditation as the first New Zealand-owned food business to be B Corp certified,” he says of the 14-month process. The internationally recognised certification sets a high bar on everything from a company’s carbon footprint to food waste initiatives, staff diversity and wages. Certification is testament to how Fix & Fogg operate.

“Two people can start something with no knowledge about food or manufacturing, or even how to run a business. And it can be grown to be something special,” concludes Roman. “It can be a household name, but it can still have amazing values.”

Born out of the COVID-19 pandemic, VAST Billboards is making outdoor advertising accessible for all sizes of business in Christchurch and beyond.