It takes a village

A ‘living museum’ for over 50 years, the Taranaki Pioneer Village near Stratford still relies on modern-day insurance to safeguard against the unexpected.

Just outside Stratford in Taranaki, it’s possible to head south on State Highway 3, turn right, and step back a century.

Built across 10 sprawling acres, the Taranaki Pioneer Village gives visitors an immersive glimpse of life in the province during the late 19th and early 20th centuries. Run by an enthusiastic roster of volunteers, the outdoor museum brings the pioneering days of Taranaki to life with genuine historic buildings, a waterwheel, a barn which houses authentic farm machinery, a village forge, a print shop, and more.

And no visit to the Village would be complete without taking a ride on the popular Pioneer Express: a replica of a 1920s Barclay shunting engine that circuits the Village, stopping at the refurbished Opunake Railway Station building.

While there are plenty of risks associated with running an historic operation that is open to the public, the two most significant incidents that have occurred in recent times were both completely outside of the volunteer staff’s control.

First, a large gum tree fell over in a storm and landed on a viaduct on the Pioneer Express railway line. The repair bill – covered by the Village’s insurance policy – amounted to $30,000.

Then last year, during a series of storms, a culvert along the Pioneer Express railway line was washed out, damaging part of the tracks and rendering the shunting engine and its carriages silent. 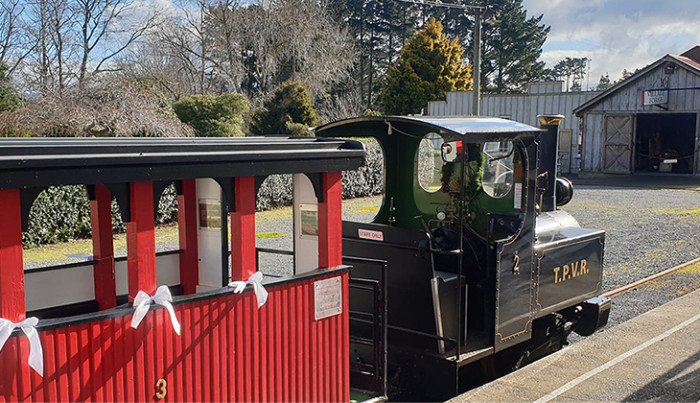 “When people ring us to check whether we’re open, invariably their first question is, ‘is the train running'?’” says Taranaki Pioneer Village Chairman, John Campbell. “There's plenty to see and do in the Village, but the Pioneer Express has always been a cherished part of the experience for visitors.”

John says that if it wasn’t for their insurance policy, the situation would have been catastrophic, not just for the Pioneer Express but for the entire Village.

“The culvert washout was completely out of the blue. With a $90,000 remediation bill to contend with, the Village would have been in trouble.

“But thankfully, because of our insurance cover, the situation was assessed quickly and the repair work got underway smoothly: it all just happened independently of us. It was a positive experience in the end, but it could have been a disaster.”

A client with a difference

The Taranaki Pioneer Village has been a client of Crombie Lockwood for many years now. Crombie Lockwood New Plymouth broker, Kat Merrick, says that the Village certainly stands out as an interesting and complex client.

“You have so many elements to the operation with heritage buildings and hundreds of artefacts that are essentially irreplaceable. Because the site is open to the public, the Village has public liability cover along with material damage and commercial motor vehicle policies.”

Kat says the culvert washout was a good example of the entire insurance process working collaboratively in order to execute a positive outcome for the client. 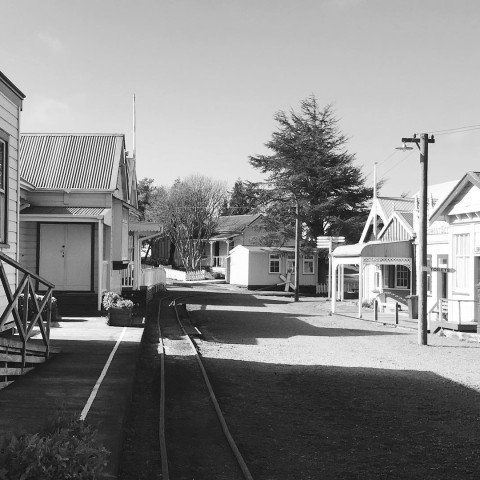 Village honours the past

The ‘living museum’ nature of the Taranaki Pioneer Village brings with it operational complexities, where the challenge is to keep up to date with health and safety compliance, yet retain the air of history around every corner.

“Most of the buildings were at least 50 years old before they were moved on-site. We have a range of buildings dating from between 1890 and about 1930,” says John.

“You have to account for the safety of visitors while still providing an authentic experience.

“We regularly have school groups coming through, and I know they will go home having had a great time and been educated about this area’s history. That’s where the Village does its job. It’s a reminder that this is an important and lively way of telling stories and honouring the past.”

A matter of Life & Health

Following a shock diagnosis, a family has been given the gift of hope thanks to the special support of their insurance adviser Rachel McAuliffe.

A fire that damaged Nelson’s Action Centre turned into an opportunity for its owners to rebuild for the future, thanks to their SMARTpak insurance cover.